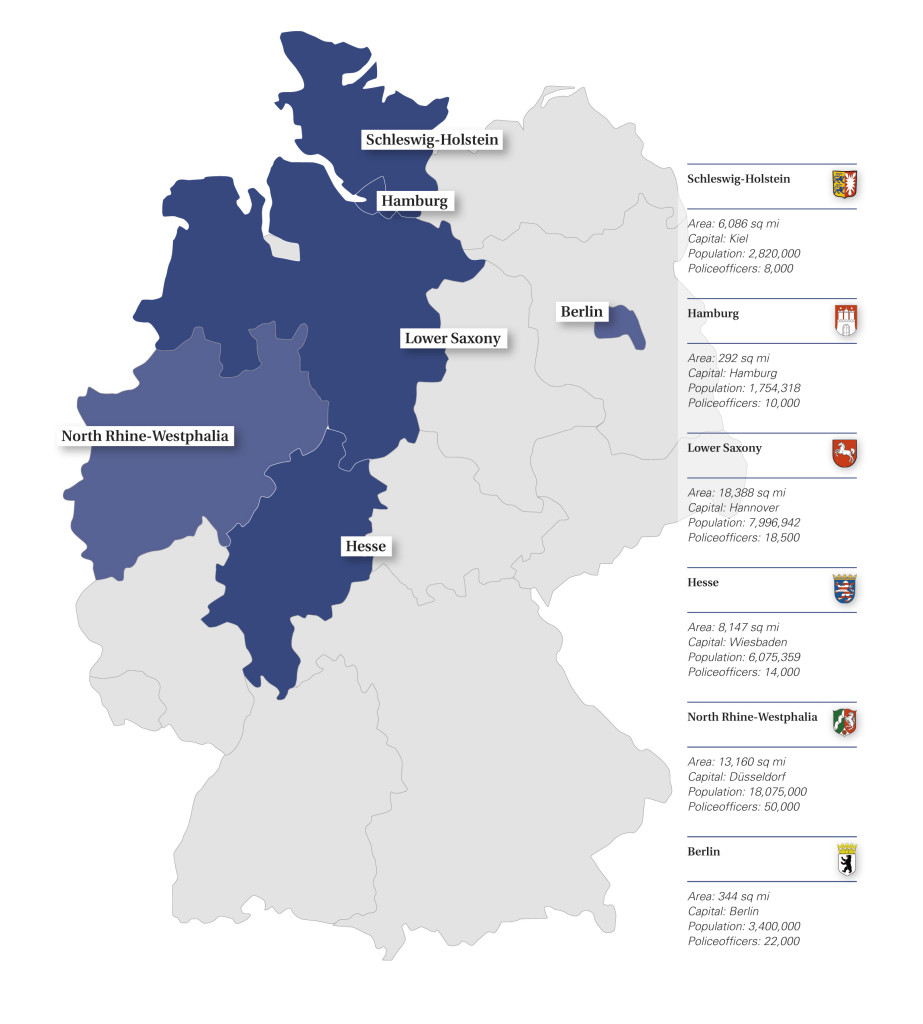 Germany is a state in Central Europe. As a federal state, the Republic of Germany is made up of 16 federal states and forms the latest development of the German national state. The states are divided into area municipalities according to the constitutional principles of the local self-government.

The capital of Germany is Berlin. Germany has a social, constitutional and federal democracy. It is an original member of the European Union and has a population of more than 82 million and has therefore the highest population density of the EU. Furthermore, Germany is a member of the United Nations, the OECD, the NATO, the OSCE and the G8. Germany has the world’s third largest national economics after the United States and Japan as measured by the gross domestic product.